After a stroke, the brain needs to rebuild pathways and restore functionality. Sound Therapy provides the needed stimulation in a practical and effortless manner. 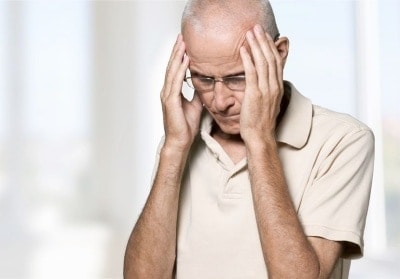 A stroke may affect one or both sides of the brain. The brain is divided into two distinct sides–the right and left hemispheres — and each hemisphere controls the opposite side of the body. Each hemisphere has certain unique functions, but they also work together. The left hemisphere controls the speech and language areas including our ability to read, write and understand language plus the use of numbers and recall of words. The right hemisphere controls visual, spatial and perceptual areas plus reasoning and judgment, and also behavioral and emotional areas. Some of the particular behaviors and emotional issues may include memory, impulsiveness, taking initiative, or recognizing one’s limitations.

Aphasia is an impairment of language which often occurs after suffering a stroke. There are two types of aphasia, expressive and receptive. Receptive aphasia refers to a person’s ability to understand what is being said or to understand what they are reading. Expressive aphasia refers to a person’s ability to express themselves using language either by speaking or writing. One or more of these symptoms may be present after a stroke or brain injury.

“After having two strokes last year, I was told by the doctors that I would not be able to finish university and reading was a nightmare of headaches and confusion. There was so much that seemed to be ...”

Stroke survivors often report finding themselves inactive, isolated and bored while they are recovering in hospital. This is significant because what stroke sufferers need is an enriched environment, with opportunities for exercise, social interaction and sensory stimulation. Studies done with both animals and humans show that such an environment helps significantly in improved recovery. It’s not always easy to achieve this as nursing staff and family carers can’t necessarily be available for many hours each day, so it is essential to find other ways of providing this all-important sensory stimulation.

Until about 20 years ago, the generally accepted position of science for the past 400 years was that the brain could not change or recover. It was viewed much a like a machine with specialized parts and was thought that if a particular part was damaged, that area of functioning was lost for good.

Then these views were radically altered by the discovery of neuroplasticity.  Equipped with tools to observe the microscopic actions of the living brain, these new scientists observed that the brain changes itself in the process of working. The brain is constantly building new connections among its neurons. It was also discovered that actively and intensively stimulating the thoughts and the sensory pathways can increase this rebuilding, even to the point of enabling patients to recover lost abilities after a stroke. While much of this therapy requires intensive input, support and self-discipline, Sound Therapy offers a very effective method for stroke recovery which is practically effortless.

After a stroke or brain damage caused by injury, there is always a chance of recovery to varying degrees. Sound Therapy is an intervention which may increase the probability of a faster and more total recovery. The sooner it is introduced after the injury or stroke, the greater the likelihood of healing. Some stroke patients who use Sound Therapy have been seen to make an unexpectedly quick recovery, often with functioning returned to a surprisingly high level.

“I credit your Sound Therapy with a good resurgence of spirit of my husbands’ recovery from a severe fall followed by strokes. He was quite demoralized and it was hard to motivate him to participate ...” 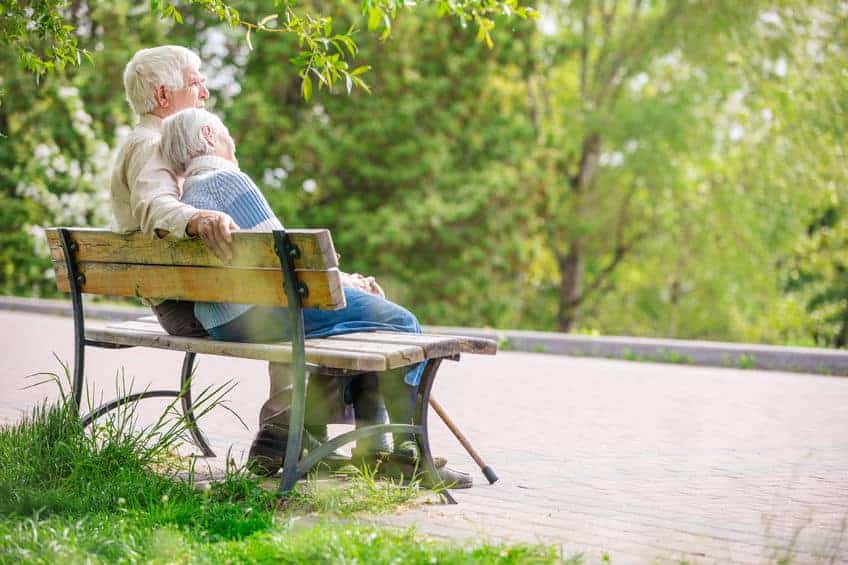 After a stroke or brain damage, the brain is faced with having to develop new pathways or re-route information to compensate for the damaged area. Sound Therapy is one very effective, and easy, way to help create new brain pathways and re-form essential connections between more distant parts of the brain. The complex, multi-layered harmonic and melodic information within the classical music stimulates many parts of the brain, helping to create form and structure which assists with various forms of sensory processing.

Sound Therapy also improves integration in the cerebellum, an area near the brain stem which controls many automatic functions and overall sensory and motor integration. The filtering which causes sudden bursts of high-frequency sound stimulates increased firing of neurons. When a neuron fires, it sends a message to other neurons in both chemical and electrical form. Often the process of firing off a message also creates new inter-neuronal connections called dendrites or axons. This means that using Sound Therapy will build new brain connections, increasing the neural network. This is exactly what is needed to recover language functions and other abilities after having a stroke.

After 26 years in the Sound Therapy field, we really understand the stroke or brain damage to people’s lives. Every week we hear from our listeners thanking us for the new benefits they have experienced. Listeners have reported very dramatic changes in the recovery of brain performance through this method.

If you would like to learn more in-depth about how Sound Therapy enhances stroke recovery, order Rafaele Joudry’s FREE eBook here and benefit from her decades of experience helping thousands of listeners with Sound Therapy.