Learn how Sound Therapy has brought relief for symptoms of Parkinson’s and Essential Tremor. 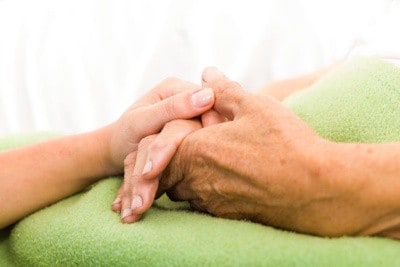 Parkinson’s disease is a movement disorder caused by a degenerative condition of the central nervous system that often impairs the sufferer’s motor skills, speech, and other functions.

The primary symptoms are the results of decreased stimulation of the motor cortex by the basal ganglia, (an area of the brain associated with a variety of functions, including motor control and learning) Parkinson’s occurs when certain nerve cells (neurons) in a part of the brain called the substantia nigra to die or become impaired. Normally, these cells produce a vital chemical known as dopamine. Dopamine is the neurotransmitter which gives us our inspiration and ability to “get up and go.”

Dopamine allows smooth, coordinated function of the body’s muscles and movement. When approximately 70% of the dopamine-producing cells are damaged, the symptoms of Parkinson’s disease will appear. Parkinson’s disease is both chronic and progressive.

“I have Parkinson’s Disease. I lie down every day and put on my headphones and go into a very peaceful and restful sleep. I think Sound Therapy is beneficial to the stress that this malady brings on....”

Effects on speech and the voice

Other symptoms:
Some patients experience pain and discomfort in an arm or leg, anxiety and depression, slowness of thinking, memory problems, tiredness and disturbed sleep. Other possible symptoms are constipation, bladder problems (frequency and urgency.) Speech and swallowing problems can occur later in the illness. Secondary symptoms may include high-level cognitive dysfunction and subtle language problems.

“I have shaky hands, particularly the left one. When I play bridge I usually have to hold my cards with both hands (esp. if I am playing for a slam!). The past week or so I have not had the shakes and ...” 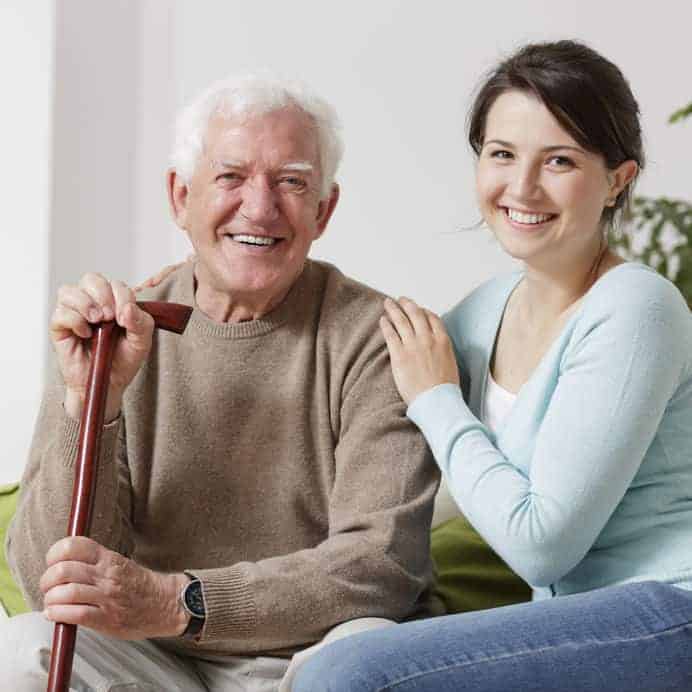 Research has clearly established that different types of brain stimulation can dramatically improve the symptoms of Parkinson’s. Studies have also found that music (specifically Mozart) can improve the transmission of dopamine and serotonin – the neurotransmitters associated with Parkinson’s. Combining music with a very specific type of high-frequency stimulation, Sound Therapy is a promising and supportive treatment for those with Parkinson’s.

Sound Therapy helps with motivation, coordination, energy, vocal tone and modulation, mood and positivity. These are all characteristics which are affected by Parkinson’s, indicating a big overlap between the benefits of Sound Therapy and the needs of those with Parkinson’s.

After 26 years in the Sound Therapy field, we really understand the importance of maintaining optimum brain function, especially for those with a chronic, degenerative condition. Every week we hear from our listeners thanking us for the new benefits they have experienced. Listeners with Parkinson’s have reported significant improvements and benefits from using this method.

If you would like to learn more in-depth about how Sound Therapy enhances neural coordination, order Rafaele Joudry’s FREE eBook here and benefit from her decades of experience helping thousands of listeners with Sound Therapy.