Remarkable case histories demonstrate how the gentle stimulation of Sound Therapy can restore normal function to brains affected by schizophrenia. 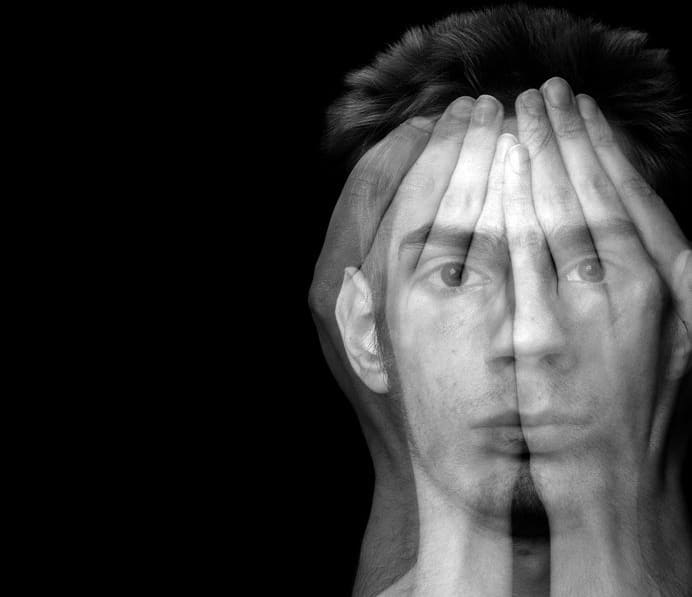 Schizophrenia is thought to be related to irregular levels of dopamine. Too much dopamine is associated with hallucinations and paranoia, while too little dopamine in the frontal lobes is linked to depression and the negative symptoms of schizophrenia. Several areas of the brain are involved in the production of dopamine, and many varied disorders are related to its irregularity.

Sound Therapy may assist in regulating the production of dopamine and other neurotransmitters, which would account in part for its positive effect on many mood-related disorders. While no controlled studies have been done on Sound Therapy for schizophrenia, individual reports have indicated that it could have very beneficial effects in some cases.

“The psychiatrist told me, “Your daughter is a schizophrenic and always will be.”  At the age of sixteen she underwent a complete personality change as a result of a severe hypoglycemic attack, an...”

Studies have indicated that auditory perception is affected in people with schizophrenia and that their response to and interpretation of sounds differ from subjects in a control group. Therefore, since Sound Therapy works via the auditory pathways by activating the neurons in the cortex and other parts of the brain, schizophrenics potentially could receive numerous benefits. These include observed effects such as a reduction in depression and anxiety, better memory, reduction of delusions, fewer hallucinations (especially of voices). Better control of their thoughts, sensations and actions, and the calming effects on the nervous system will reduce the hypersensitivity of sufferers.

“Now I have begun an experiment with a man who has been in and out of psychiatric wards for the past twenty-five years. He is presently home but goes to a daycare center. I loaned him my Sound Therapy ...”

Claim Your FREE e-book copy of “Sound Therapy: Music to Recharge Your Brain” normally sold at $24.95. Just enter your details below

To learn more about how Sound Therapy helps defeat Schizophrenia, click here to claim your FREE copy of our best selling book.