Remarkable case histories show how the pattern of epileptic seizures can be relieved with the brain integration and calming effect of Sound Therapy. 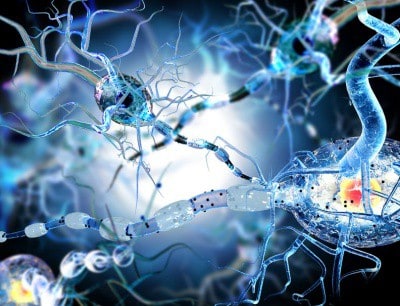 Living with epilepsy can be like walking a tightrope. For some people, the triggers for seizures may be well known, while for others they are random and unexpected.

A seizure is a disruption in the normal pattern of the way electrical impulses fire in the brain. It occurs when the cells in a particular area of the brain start firing at a faster rate. Depending on which part of the brain is affected, this may cause changes in sensation, awareness, behaviour or movement. Mild seizures may be hardly noticeable, while severe ones will affect many areas of functioning.

Some seizures are known as focal or partial seizures and only affect certain parts of the brain. They are most often accompanied by loss of memory and awareness and sometimes emotional reactions.

In a generalised or grand mal seizure the body and limbs contract and extend. This is called a tremor and is followed by relaxation of the muscles. Common symptoms of this type of seizure are headaches, fatigue and aching of the body. There may also be sleepiness and speech or vision disturbances. Some types of seizures involve jerky muscular movements and often the person will collapse on the floor.

In some cases epilepsy can be controlled by drugs but these may have undesirable side effects.  Epilepsy and some of the drugs used to treat it can cause digestive problems including constipation, diarrhoea, nausea and heartburn. Loss of bowel or bladder control can sometimes happen during seizures. People with epilepsy are prone to developing depression.

“I have twin boys, Brendan and Jonathan, who were born very premature at twenty-eight weeks. Brendan in particular had all sorts of problems. He had a hole in the heart and lots of other problems but t...”

How Sound Therapy helps to reduce the symptoms of epilepsy 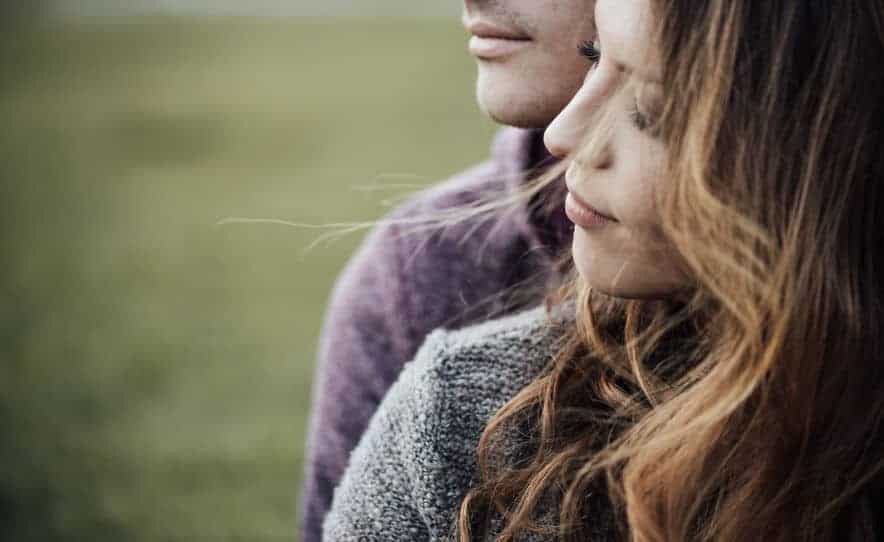 There have been many accounts of epilepsy sufferers befitting from Sound Therapy. Sound Therapy stimulates the brain in a specific way which leads to better neural connections, more efficient functioning of neurotransmitters, calmer and more coordinated overall brain function and integration. Stress is reduced by long term listening and the whole nervous system becomes calmer and better able to regulate itself.

People with epilepsy will benefit from long term Sound Therapy treatment. For some epilepsy sufferers Sound Therapy has been found to reduce or eliminate seizures, improve memory, alertness, concentration, co-ordination, confidence and general functioning. It is advisable that a person with epilepsy should be monitored by their doctor when undertaking Sound Therapy.

Remarkable stories of recovery from epilepsy

“Because of epilepsy I have always had to take dental work cold turkey, no anaesthetic.  If I take the anaesthetic it means an instant epileptic seizure. Even when I did not take it, a few hours later at home I would still have a seizure of six or eight hours duration.

Well it was mid-September when I started using Sound therapy, very faithfully from four to ten hours a day.

In February I had a cavity to be filled and wasn’t even dreading it. I had the music playing while I sat in the chair, with the dentist working on my tooth. I was as relaxed as if I was sitting in the recliner chair in my own living room. I was hardly aware of the drill (that had to be a first). This was something I had never experienced before in my entire life. There have been many times when I had to be carried—literally—out of the dentist’s office, driven home and carried into the house, and it would be hours before I started functioning. This time, I felt so very good, and when I got home, no seizure, I didn’t even have to lie down, but crocheted for a while and played the guitar for a few hours.

I am deriving untold benefits. I was paralysed about thirty years ago with spinal meningitis, and have tended to have bad falls ever since. Sound Therapy has helped my spasticity and caused a noticeable improvement in my walking. My feet were quite toed-in, but now I actually walk with both feet pointing straight ahead. I sleep better, am calmer, and wake up ready to get up and start the day. The Sound Therapy program is worth three times its weight in gold to me.”

“I have had epilepsy and for many years the medication was not completely controlling it. I had an almost constant ‘electric’ feeling in my head, and looked out at the world through what seemed like a net curtain, or fog.  I was constantly on edge, slept badly, felt exhausted, had difficulty reading and communicating.  The simplest tasks had become complicated for me.

From the start I listened to the Sound Therapy for 10-12 hours a day and found it very soothing.  Before I started listening my day consisted of about 2 hours of activity in the morning and the rest of the day mainly resting and unable to communicate.  By the end of the first three months of listening my day had improved to the extent that I could be active most of the time except for a couple of hours resting in the afternoon.  The headaches, pressure in my head and confusion, gradually lessened.

After about 6 weeks of listening, I visited my neurologist.  He was pleased with my progress and said to carry on with what I was doing.  The next visit 6 months later he couldn’t get over how my walking and posture had improved, and I later left the Sound Therapy book with him.  On my next visit about 8 months later, he again could see my improvement and was very pleased, and had enjoyed reading the book, as he had an interest in how music can help with restoring memory etc.

Today, after about 15 months of listening, what a change!  I have my enjoyment and enthusiasm for life back and finally have been able to go off medication completely.
I have tried many alternative remedies over the years as I have had a number of health issues, I have a heart problem which has culminated in me having a pace-maker fitted, chronic fatigue syndrome, fybromyalgia and of course the epilepsy.  I still carry on with acupuncture treatment, homeopathic drops, and magnetic therapy, plus nutritional supplements and have a good diet, all of which have helped me and continue to do so.  I was doing this all before I started on the Sound Therapy, but what I found with the Sound Therapy was it seemed to enhance all the other things I was doing.

In conclusion Sound Therapy has improved my:

In short Sound Therapy has given me my quality of life back.”

After 26 years in the Sound Therapy field, we really understand the impact of epileptic seizures and other forms of brain damage on a person’s life. Every week we hear from our listeners thanking us for the new benefits they have experienced. Listeners have reported very dramatic changes in their recovery form epilepsy and a whole host of brain performance issues through this method.

If you would like to learn more in depth about how Sound Therapy enhances recovery from different brain disorders, order Rafaele Joudry’s FREE eBook here and benefit from her decades of experience helping thousands of listeners with Sound Therapy. 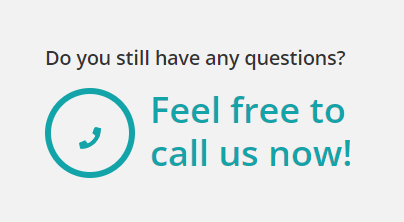